In a nutshell, Nominated Proof-of-Stake is the process of selecting validators to be allowed to participate in the consensus protocol. NPoS is a variation of Proof-of-Stake and used in Substrate-based Blockchains such as Kusama, Edgeware or Polkadot.

While there is a variety of different stakeholders in the Polkadot network, the main two actors involved in NPoS are Validators and Nominators.

Validators provide the infrastructure and maintenance for the network. They are responsible for the production of new blocks, the validation of parachain blocks, guaranteeing finality and ultimately the security of the network. They need to be responsive at all times and run secure, reliable infrastructure. Additionally, validators need tokens backing them, which incentivices them to abide by the rules since part of these tokens might be taken away otherwise (a concept called “slashing”). For their services, validators are paid in rewards denominated in the underlying network’s native token (e.g. DOT in Polkadot).

Nominators are token-holders who contribute to the security of the network by economically backing (aka “nominating”) up to 16 validators of their choice with their tokens (aka “stake”). Nominators share part of the rewards earned by the validators in the active set that they nominated. It is important to note that nominators are also subject to slashing in case of misbehavior by one of their nominated validators.

NPoS can be compared to an election and was inspired by the sequential Phragmen method, which was introduced in the late 19th century to optimize the election of a set of a given number of persons from a larger set of candidates. The objective of NPoS is to ensure decentralization and fair representation through proportional justified representation as well as high security through maximin support.

Proportional justified representation ensures that slots are assigned to validators proportional to their nominations. Hence, the more nominations and ultimately the higher the amount of tokens backing a validator, the higher the likelihood of the validator to be elected into the active set. Validators are elected at the end of every Era (currently 1 Era = 4 Hours; later 1 Era = 24 Hours). This means that the active validator set changes every Era.

Once validators are elected to the active set according to their nominations, the maximin support provides for a distribution of nominated stake so that every validator in the active set has roughly the same amount of stake backing it. This increases the overall security of the network by raising the stakes backing the “weakest links” of the validator set, ultimately making it more resilient to attacks.

In NPoS all validators of the active set receive the same amount of rewards. From these rewards, the commission fee of the validator is deducted. The remaining rewards are distributed among the nominators proportional to their stake.

Commission fee of the validator: 10%

Five nominators (A — E) with the following stake each:

Since rewards are distributed proportionally to the overall stake of the validator, your rewards are higher if you nominated smaller, less popular validators that have less stake backing them. Nevertheless, be aware that in Substrate-based chains, Nominators are also subject to slashing. So, in case you back a malicious validator and it gets slashed, you will lose part of your stake. In severe cases you might even lose all of it. Therefore we advise you to carefully check out each validator by e.g. looking at their on-chain ID and the links they provide there. 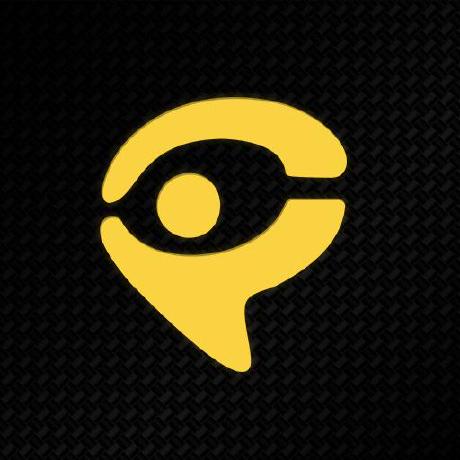